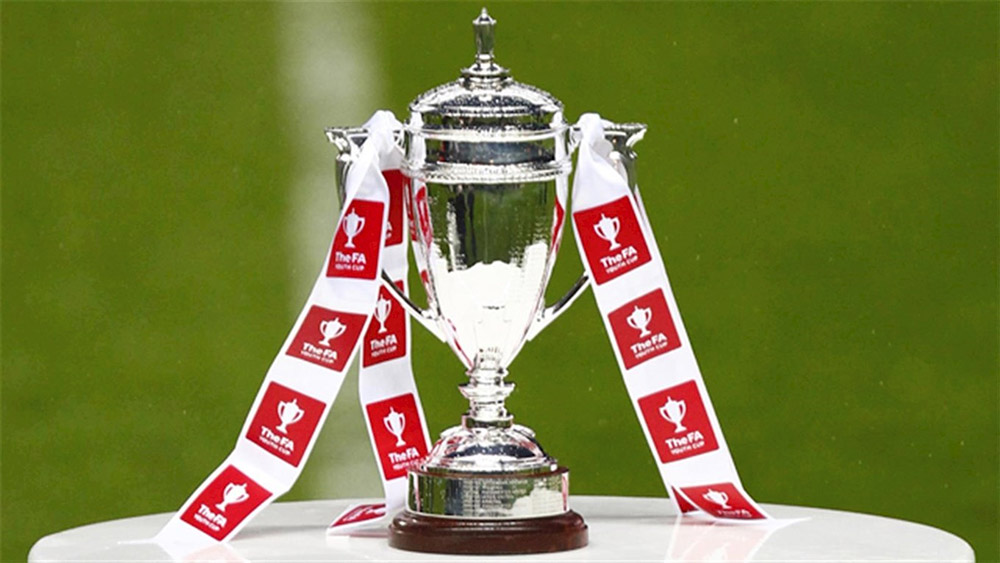 The 2020-21 FA Youth Cup will begin from Monday 7th September, with the draws for the preliminary round and first-round qualifying now released.

The preliminary round sees the youth teams of 316 non-league clubs battle for a place in the first round qualifying, when a further 122 teams join the competition.

Erith Town has been drawn at home to Sevenoaks Town with the match being played on Wednesday 9th September at 7:00 pm.

It’s worth bearing in mind that the current FA Youth Cup campaign is still on hold due to the outbreak of COVID-19, with Manchester City, Chelsea, Manchester United and Blackburn Rovers still waiting to play out their respective semi-finals and eventually decide this season’s winner.