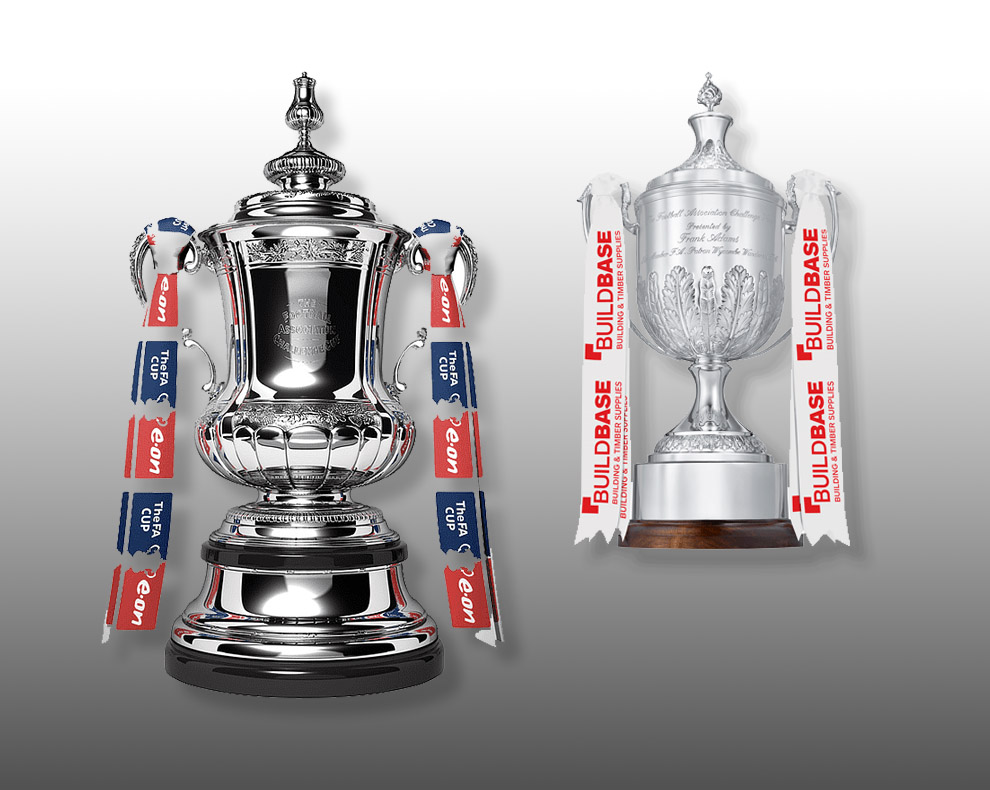 Less than a month after the final whistle blew on the 2019-20 final, 368 teams get set to kick-off a new season in the Emirates FA Cup on Tuesday 1st September, and the draws for the 184-tie extra preliminary round, and the subsequent 68-tie preliminary round are now out.

As is typical for this stage of the Emirates FA Cup, both draws were broken down into ten geographical regions in order to minimise travel distances where possible.

Erith Town has been drawn away against Tunbridge Wells in the extra preliminary round and that match kicks off at 7:45 pm at the Culverdon Stadium.

The premier knockout competition for Step 5-7 clubs in the National League system gets underway on Saturday 19th September with the 1st Qualifying Round pitting Erith Town away against Kennington for a 3:00 pm kick-off at the Homelands Stadium, Ashford.

The FA have also said that they are working closely with the Government on the return of spectators to football matches at FA National League System level, and will provide an update on this in due course.