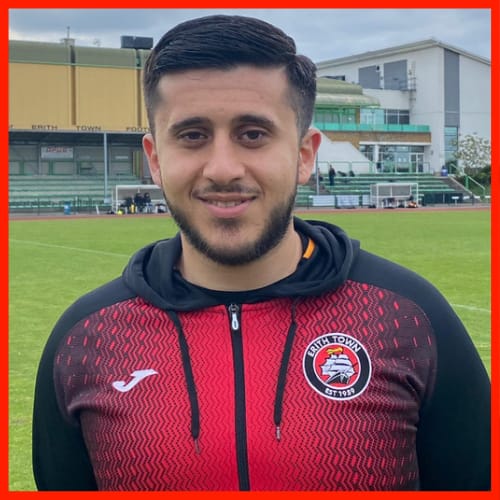 Metin graduated from the University of Hertfordshire. He managed the University’s mens football team while also working as South and East London scout for Stoke City FC. He has an FA Level 2 coaching badge, and a UEFA B License as well as a Talent ID level 2 certificate which he completed through Stoke City. metin has also done some odd scouting jobs covering non-league games for both Millwall and Bristol City.

Metin brings with him a new coaching team comprising Craig Purssey and Baris Senturk and we know you’ll join us in giving them all a warm welcome to The Dockers and wish them all the very best developing our U23s squad.